We Say No Burger Bar

Under proposals put forward by Hadrian Property Investments Ltd, the site would be turned into a combination of a drive-through Burger King bar, retail and service units and single person flats.

In our submission to the City Council’s planning committee (which makes the decision on whether the plans get the go-ahead) we have argued that we should not have to accept “poor quality proposals such as this one, which would have a negative impact on the health of local residents and present traffic problems along the West Road and Dunholme Road.”

“The West Road is a centre for small businesses serving a local catchment and should not be opened up to predatory developments, which give nothing back to the local community,” we said in our objection sent by GWAH secretary and local resident David Webb.

We pointed out that the area suffers from ‘appalling’ problems of street litter and was named as one of the nation’s 12 ‘grot spots’ in a Times article in 2016. 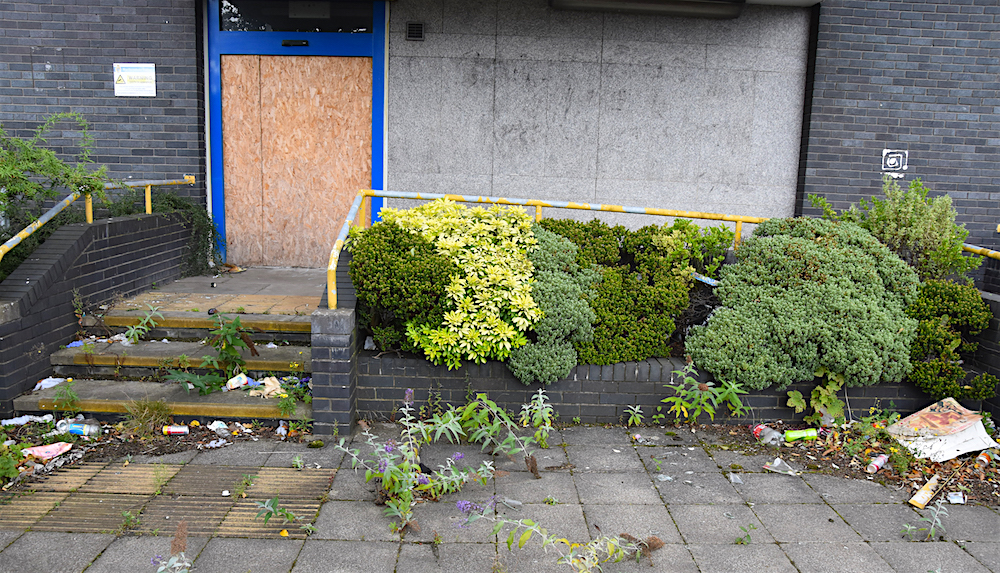 “As residents”, we said, “we are concerned about the increase in street litter which will arise from the application as well as noise and traffic pollution in an area which is predominantly residential.”

We have asked for the application to be rejected and for “a longer term process of community engagement to take place, aimed at establishing a post-Covid-19 vision for the West Road, ensuring that the Council’s proposals for social distancing along the West Road are leveraged and developed in relation to local concerns.”

We believe these proposals are substantively the same ones rejected by the Council last year, which attracted substantial objection from local residents, including some of our members, as part of a Stop The Woppa campaign.

You can see our full submission, what is being proposed and make your own views known by visiting the Council website here and here.