Local politicians have swung their weight behind a renewed campaign to prevent a drive through burger bar being built at the former police station on Westgate Road.

They have joined over 100 people responding to plans put to the City Council for planning committee approval.

Newcastle Central MP Chi Onwurah, Elswick councillors Habib Rahman and Ann Schofield, along with Arthur’s Hill councillor Nigel Todd, have all raised concerns about the plans which would see a drive-through Burger King outlet established on the site, along with retail and service units and single-person accommodation. Greening Wingrove and Arthur’s Hill has also added its voice opposing the proposals.

Similar plans by the same developers were rejected by the City Council last year after a strong local resident Stop The Woppa campaign.

Despite some modifications, many think the new plans are simply a re-hash of the original proposals which don’t go far enough to address local resident concerns about traffic and road safety, noise, pollution and West End obesity rates.

“There is no substantive change,” said Cllr Todd. “I believe that given the continued widespread objections from across diverse communities, businesses, associations and organisations, this submission should be taken to a Public Hearing.”

“Correct documents were not furnished to residents and other objectors from the start,” said Cllr Todd.

Despite the strong local opposition, many have written to the Council expressing support, saying it will provide much-needed local employment for the area and be something different for the West End.

“Brilliant for the West End getting a national the likes of Burger King, something very different to what we currently have to offer on the West Road, pizza and kebab shops. It’s about time we the residents had a choice of quality establishments,” said one supporter. 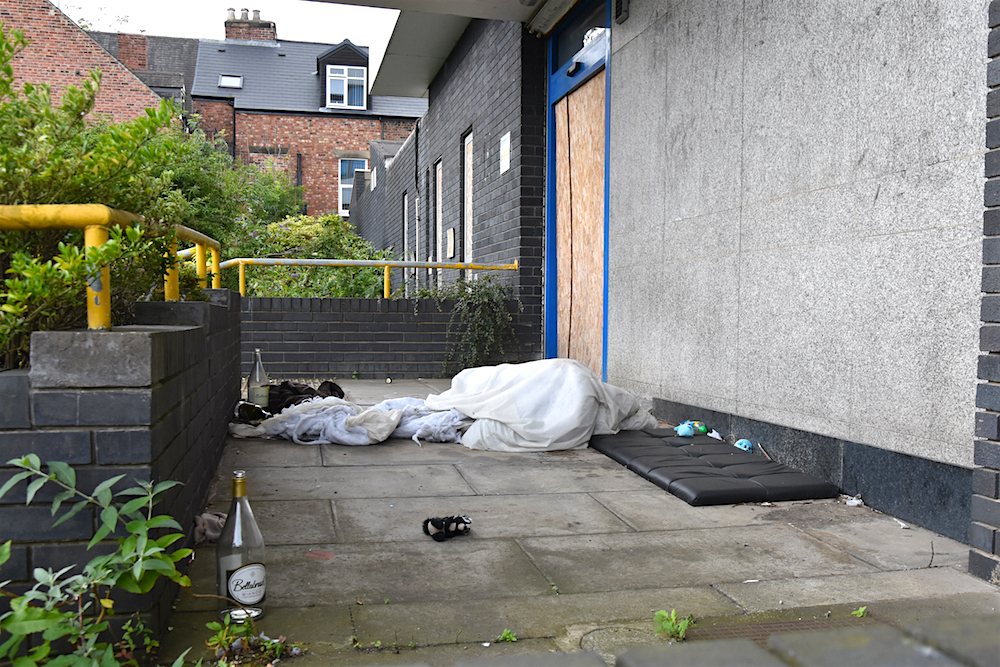 Even among supporters of the proposals however, many are critical of the way the former police station is currently being maintained, describing it variously as ‘a mess’, ‘horrendous’, ‘dreadful’, ‘terrible’ and an ‘eyesore’ .

The station was sold by Northumbria Police in March 2018 for £780,000 and is owned by Hadrian Property Investments Ltd.

You can see the planning applications and public comments here and here.